Professor Luca Argenti was selected for the U.S. Department of Energy Early Career award. He is the only recipient from Florida this year.

See UCF Today: Another National Honor for One of UCF’s Physics Faculty 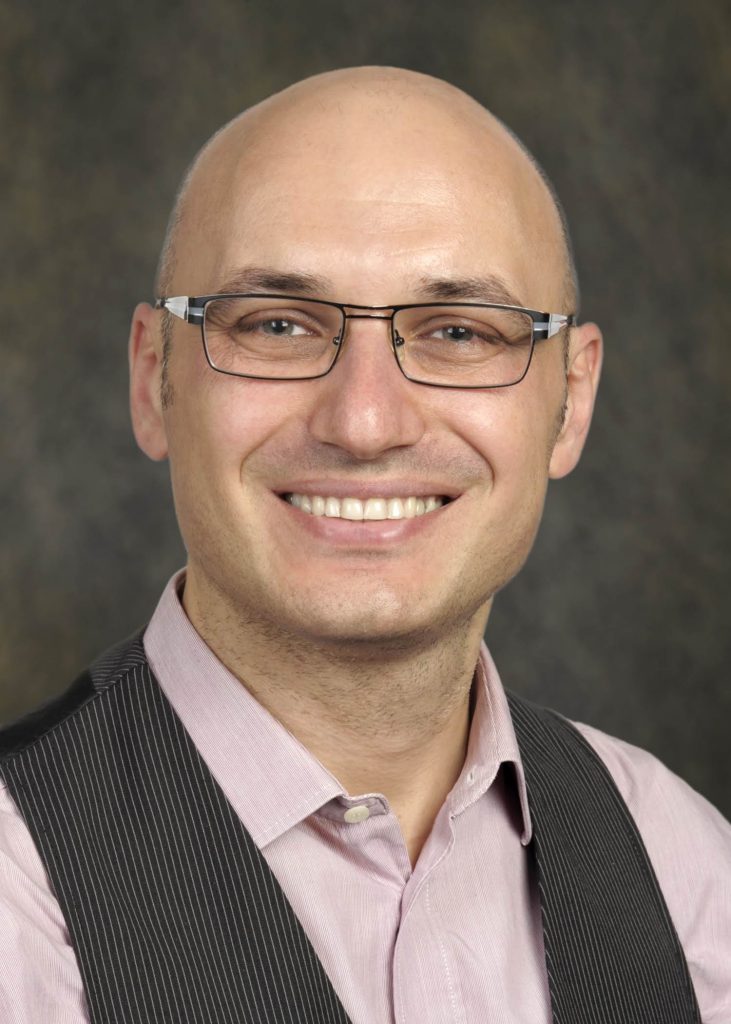 Department of Energy Selects 73 Scientists to Receive Early Career Research Program Funding WASHINGTON, DC – The Department of Energy’s (DOE) Office of Science has selected 73 scientists from across the nation – including 27 from DOE’s national laboratories and 46 from U.S. universities – to receive significant funding for research as part of DOE’s Early Career Research Program. The effort, now in its tenth year, is designed to bolster the nation’s scientific workforce by providing support to exceptional researchers during the crucial early career years, when many scientists do their most formative work. “Supporting our nation’s most talented and creative researchers in their early career years is crucial to building America’s scientific workforce and sustaining America’s culture of innovation,” said Secretary of Energy Rick Perry.  “We congratulate these young researchers on their significant accomplishments to date and look forward to their achievements in the years ahead.” Under the program, university-based researchers will receive about $150,000 per year to cover summer salary and research expenses. For researchers based at DOE national laboratories, where DOE typically covers full salary and expenses of laboratory employees, grants will be about $500,000 per year to cover year-round salary plus research expenses. The research grants are planned for five years. To be eligible for the DOE award, a researcher must be an untenured, tenure-track assistant or associate professor at a U.S. academic institution or a full-time employee at a DOE national laboratory, who received a Ph.D. within the past 10 years. Research topics are required to fall within one of the Department’s Office of Science’s six major program offices: Awardees were selected from a large pool of university- and national laboratory-based applicants. Selection was based on peer review by outside scientific experts. Projects announced today are selections for negotiation of financial award. The final details for each project award are subject to final grant and contract negotiations between DOE and the awardees. A list of the 73 awardees, their institutions, and titles of research projects is available on the Early Career Research Program webpage https://science.osti.gov/early-career.