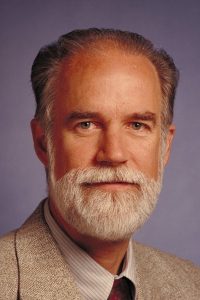 Eric Van Stryland received a PhD in Physics in 1976, from the Univ. of Arizona, Optical Sciences Center, where he worked on optical coherent transients and photon counting statistics. He worked in femtosecond pulse production, multiphoton absorption, and laser induced damage at the Center for Laser Studies, Univ. of Southern California. He joined the physics department at the Univ. of North Texas in l978 helping to form the Center for Applied Quantum Electronics. In l987 he joined the newly formed CREOL (Center for Research and Education in Optics and Lasers) at the Univ. of Central Florida. NSF and DoD have funded him for the past 30 years. His current research interests are in the characterization of the nonlinear optical properties of materials and their temporal response as well as the applications of these nonlinear materials properties for optical switching, beam control etc. He developed the Z-scan technique and established the methodology for applying Kramers-Kronig relations to ultrafast nonlinearities and developed the field of cascaded second-order effects. The JQE publication on Z-scan has been noted as the most highly cited paper in the journal’s 30 year history by a factor of 2. He is a fellow of the Optical Society of America (OSA), IEEE, SPIE and APS, a past member of the OSA and LIA Boards of Directors, former co-chair of the OSA Science and Engineering Council. He also served as a topical editor for Optics Letters. He was elected President of the OSA for 2006. He graduated 31 Ph.D.’s and published ~300 papers and is on the ISI ‘highly cited’ list. In 2003 he was awarded the highest honor UCF bestows, the Pegasus Award (earlier he was co-recipient of UNT’s highest award). He was Director of the School of Optics/CREOL from 1999 to 2004. With the elevation of the School to a College, he became its first Dean. In addition, Governor Jeb Bush established the Florida Photonics Center of Excellence (FPCE) in 2003 and he was the Director of that Center along with CREOL, both centers within the College. In a second round of centers of excellence, the College established the Townes Laser Institute named after the inventor of the maser and laser, Charles Hard Townes. In January, 2009 he retired as Dean but continues as a faculty member in the College, and he received UCF’s Researcher of the Year Award. He became a Trustee Chair in 2012, and was awarded the R.W. Wood Prize of the OSA in 2012. 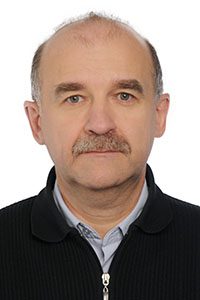 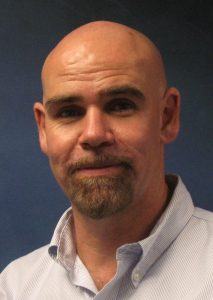 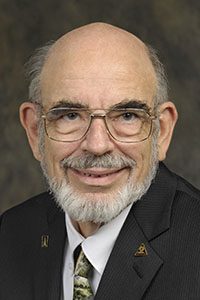 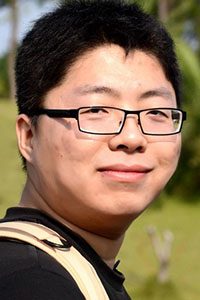 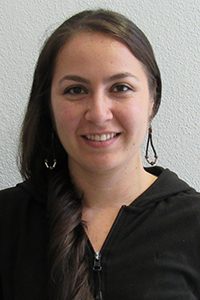 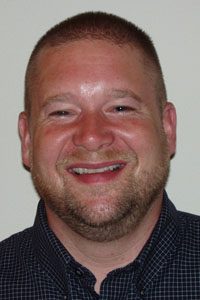 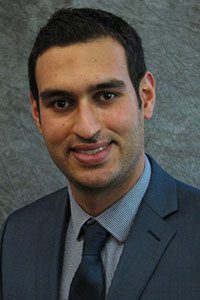 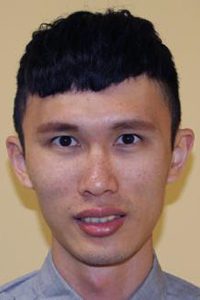 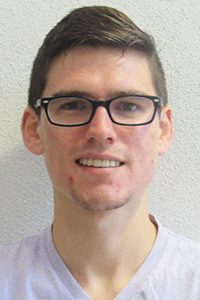 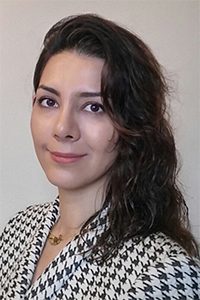 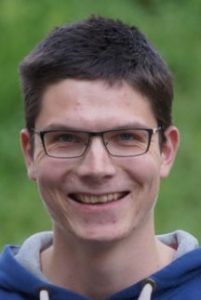