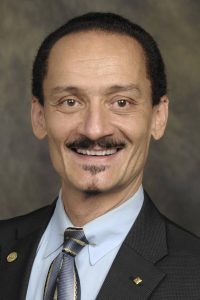 Peter J. Delfyett received the B.E.(E.E.) degree from The City College of New York in 1981, the M.S. degree in EE from The University of Rochester  in 1983,  the M. Phil and Ph.D. degrees from The Graduate School & University Center of the City University of New York in 1987 and 1988, respectively.  His Ph.D. thesis was focused on developing a real time ultrafast spectroscopic probe to study molecular and phonon dynamics in condensed matter using optical phase conjugation techniques.

After obtaining the Ph.D. degree, he joined Bell Communication Research as a Member of the Technical Staff, where he concentrated his efforts towards generating ultrafast high power optical pulses from semiconductor diode lasers, for applications in applied photonic networks.  Some of his technical accomplishments were the development of the world’s fastest, most powerful modelocked semiconductor laser diode, the demonstration of an optically distributed clocking network for high speed digital switches and supercomputer applications, and the first observation of the optical nonlinearity induced by the cooling of highly excited electron-hole pairs in semiconductor optical amplifiers.  While at Bellcore, Dr. Delfyett received numerous awards for his technical achievements in these areas, including the Bellcore Synergy Award and the Bellcore Award of Appreciation.

Dr. Delfyett served as the Editor-in-Chief of the IEEE Journal of Selected Topics in Quantum Electronics (2001-2006), and served on the Board of Directors of the Optical Society of America.  He served as an Associate Editor of IEEE Photonics Technology Letters, was Executive Editor of IEEE LEOS Newsletter (1995-2000) and sits on the Presidential Science Advisory Council of the Orlando Science Center.  He is a Fellow of the Optical Society of America, Fellow of IEEE/LEOS, was a member of the Board of Governors of IEEE-LEOS (2000-2002), and is also a member of Tau Beta Pi, Eta Kappa Nu, and Sigma Xi, and SPIE. Dr. Delfyett has been awarded the 1992 YMCA New Jersey Black Achievement Award, the 1993 National Black Engineer of the Year Award – Most Promising Engineer, the University Distinguished Research Award ’99, and highlighted in Design News’ “Engineering Achievement Awards”.  In addition, Dr. Delfyett has been awarded the National Science Foundation’s Presidential Faculty Fellow Early Career Award for Scientists and Engineers, which is awarded to the Nation’s top 20 young scientists.  Dr. Delfyett has published over 500 articles in refereed journals and conference proceedings, has been awarded 30 United States Patents, and has been highlighted on ‘C-SPAN’, “mainstreekweek.com” and in “Career Encounters”, a PBS Special on technical careers in the optics and photonics field.  Dr. Delfyett was awarded the 1999 University Distinguished Researcher of the Year Award, the 2000 Black Engineer of the Year Award – Outstanding Alumnus Achievement, and the 2000 Excellence in Graduate Teaching Award.  He was awarded the University of Central Florida’s 2001 Pegasus Professor Award which is the highest honor awarded by the University. He is also a Founding Member in NSF’s Scientists and Engineers in the School Program, which is a program to teach 8th graders about the benefits of science, engineering and technology in society.  In 2003, Dr. Delfyett received the Technology Innovation Award from the Orlando Economic Development Commission.  He was selected as one of the “50 Most Important Blacks in Research Science in 2004” and as a “Science Trailblazer in 2005 and 2006” by Career Communications Group and Science Spectrum Magazine.  Dr. Delfyett has also endeavored to transfer technology to the private sector, and helped to found “Raydiance, Inc.” which is a spin-off company developing high power, ultrafast laser systems, based on Dr. Delfyett’s research, for applications in medicine, defense, material processing, biotech and other key technological markets.  Dr. Delfyett was also elected to serve 2 terms as President of the National Society of Black Physicists (2008-2012).  Most recently, he was awarded the APS Edward Bouchet Award for his significant scientific contributions in the area of ultrafast optical device physics and semiconductor diode based ultrafast lasers, and for his exemplary and continuing efforts in the career development of underrepresented minorities in science and engineering. 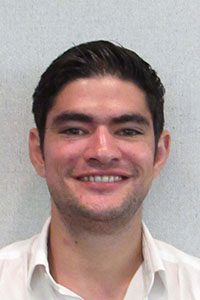 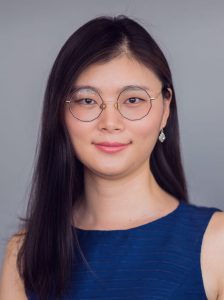 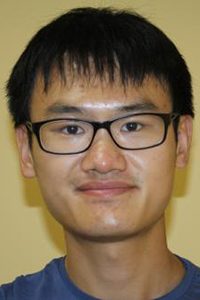 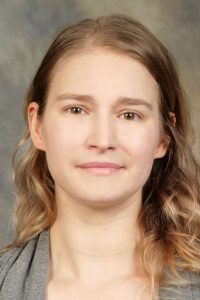 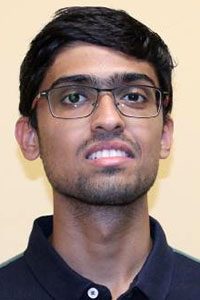 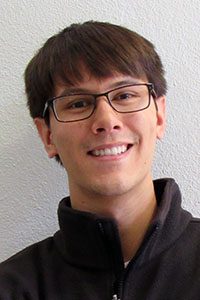 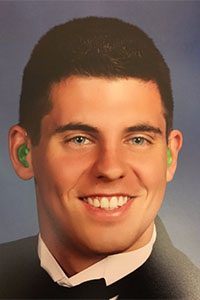