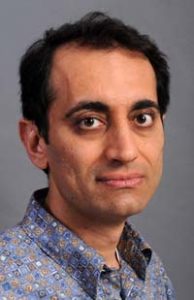 Sasan Fathpour received the Ph.D. degree in Electrical Engineering from the University of Michigan, Ann Arbor in 2005.  He then joined the Electrical Engineering Department of UCLA as a Postdoctoral Fellow and became a Visiting Assistant Professor in 2007.  He joined the faculty of the College of Optics and Photonics in 2008 and was promoted to Associate and Full Professor in 2014 and 2018, respectively.

Prof. Fathpour is a recipient of the ONR Young Investigator Award (2013), and the NSF CAREER Award (2012).  He has also received several research and teaching incentive awards at UCF, including the Reach for the Stars Award (2015).  He is the cofounder of Partow Technologies, LLC, a spinoff company from his CREOL team’s research.  He is a Fellow of OSA, and a Senior Member of IEEE and SPIE.  He is the co-editor of a book on silicon photonics, and an author or coauthor of over 160 journal and conference papers, book chapters and patents, including 11 invited journal and 21 invited conference papers.

Developing emerging integrated photonic devices and circuits and novel heterogeneous platforms for various linear- and nonlinear-optic applications, and operating at wavelengths ranging from the visible to the mid-infrared. 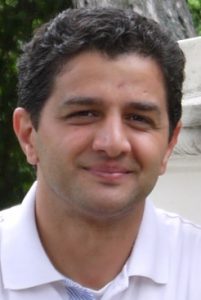 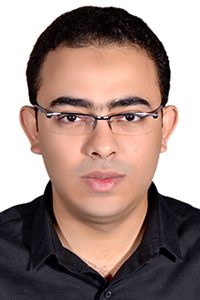 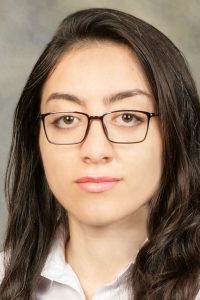 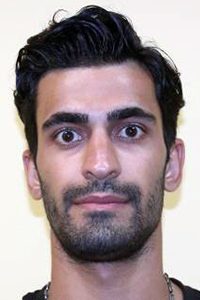 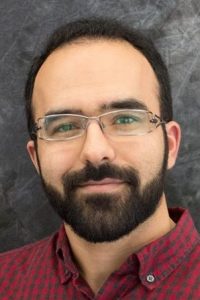 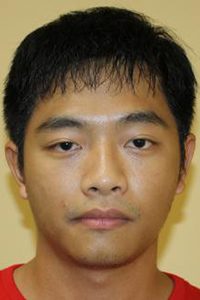 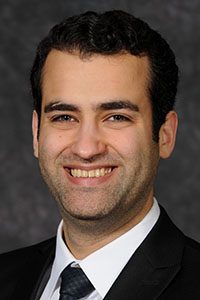 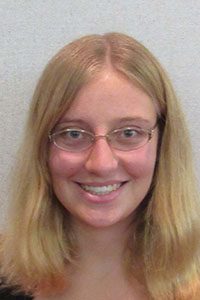 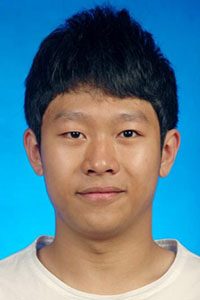