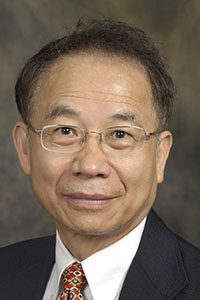 Prior to joining UCF in 2001, Dr. Wu was with Hughes Research Laboratories (Malibu, California) where the first laser was invented. He received his Ph.D. in Laser Physics from University of Southern California (Los Angeles), and BS in Physics from National Taiwan University (Taipei). His research at UCF focuses in five areas: 1. Advanced displays, including quantum dots and sunlight readable LCDs and OLEDs, 2. Wearable displays including augmented reality and virtual reality, 3. Adaptive lenses, 4. Spatial light modulators, and 5. New photonic materials.

Dr. Wu is a Charter Fellow of the National Academy of Inventors (2012) and one of the first six inductees of the Florida Inventors Hall of Fame (2014).  He is the recipient of 2014 OSA Esther Hoffman Beller Medal, 2011 SID Slottow-Owaki Prize, 2010 OSA Joseph Fraunhofer Award, 2008 SPIE G. G. Stokes Award and 2008 SID Jan Rajchman Prize. He is a Fellow of the IEEE, OSA, SID, and SPIE. He was the founding chief editor of the IEEE/OSA Journal of Display Technology, OSA publications council chair and board member, and presently he is SID Honors and Awards committee chair.

Dr. Wu has co-authored 7 books, over 530 journal papers, and obtained 87 US patents. Several of his patents have been implemented in display and photonic devices. 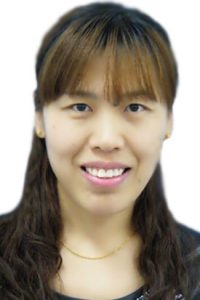 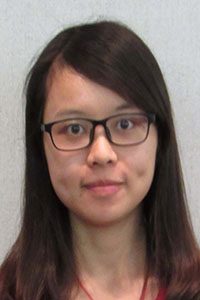 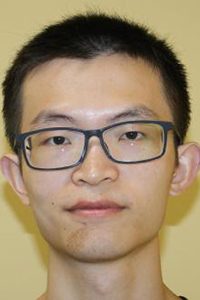 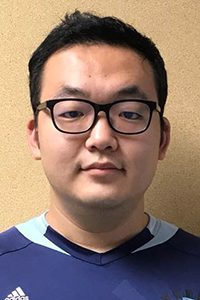 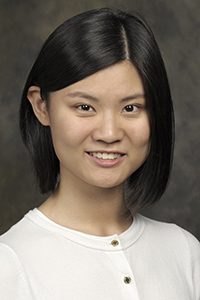 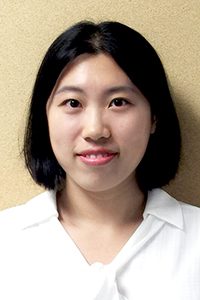 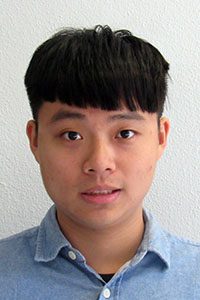 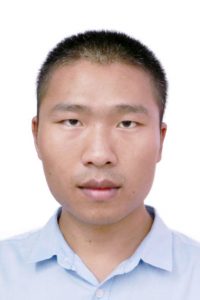 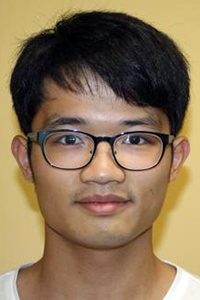 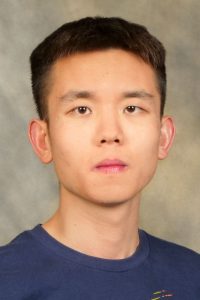 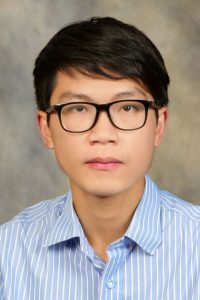 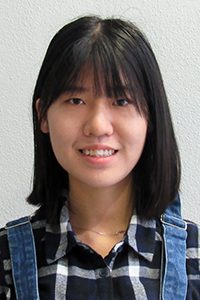 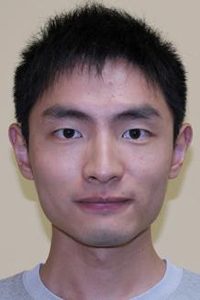 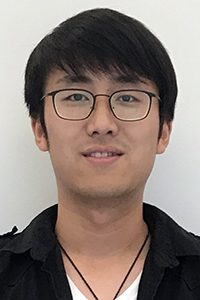